Capturing industry gas emissions and burying them underground is one way the world is hoping to slow global warming.

Carbon Capture has been the subject of renewed global interest and attention.  From this, the promise of increased investment, greater deployment and accelerated innovation.  New carbon capture projects are growing, supported by national climate targets and new policy incentives.

The Norwegian government has launched an ambitious large-scale project called Longship, which involves capturing CO2 from industrial sources in the Oslo Fjord region and shipping liquid CO2 to an onshore terminal on the Norwegian west coast.

The Longship project includes the construction of several plants in different phases:

IDESA is familiar with carbon capture technology and projects, and in 2021 was awarded by Aker Solutions AS with two contracts for the supply of CO2 storage tanks: 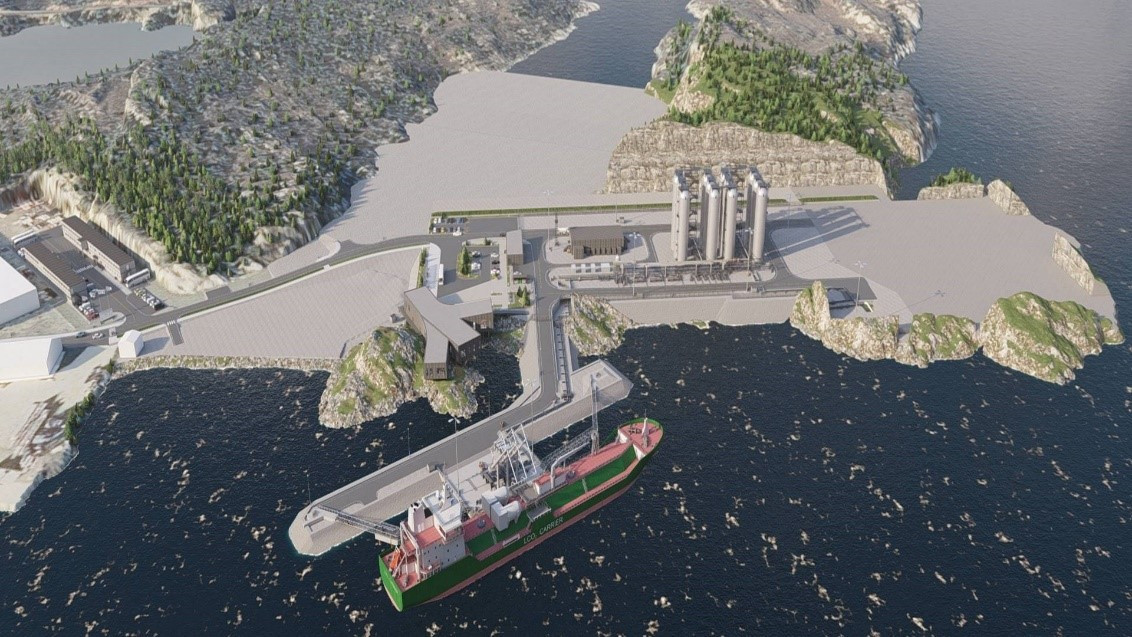 Fabrication of the storage tanks manufactured and insulated by IDESA began in late 2021. Completion of the works is scheduled for September 2022. 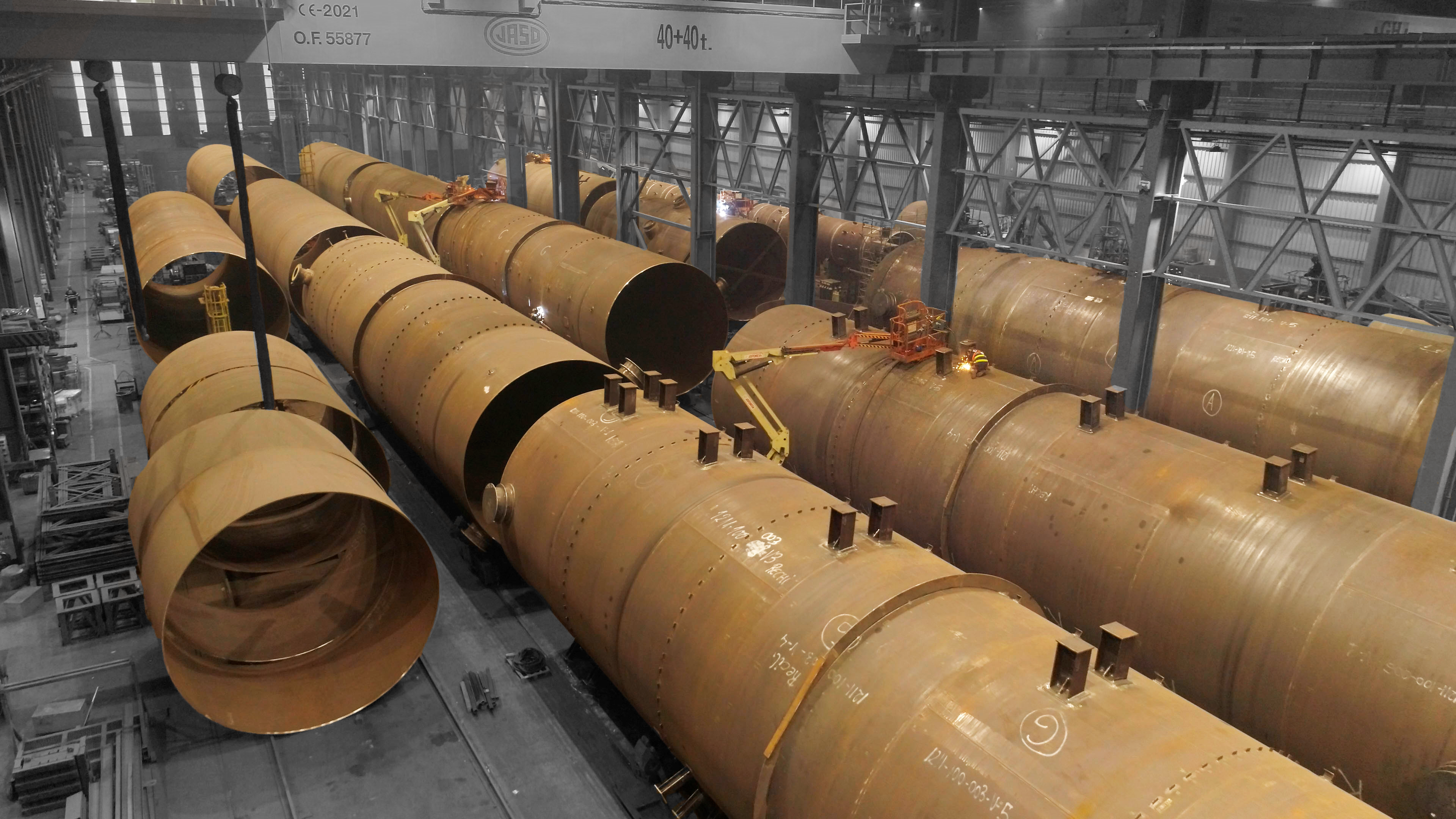