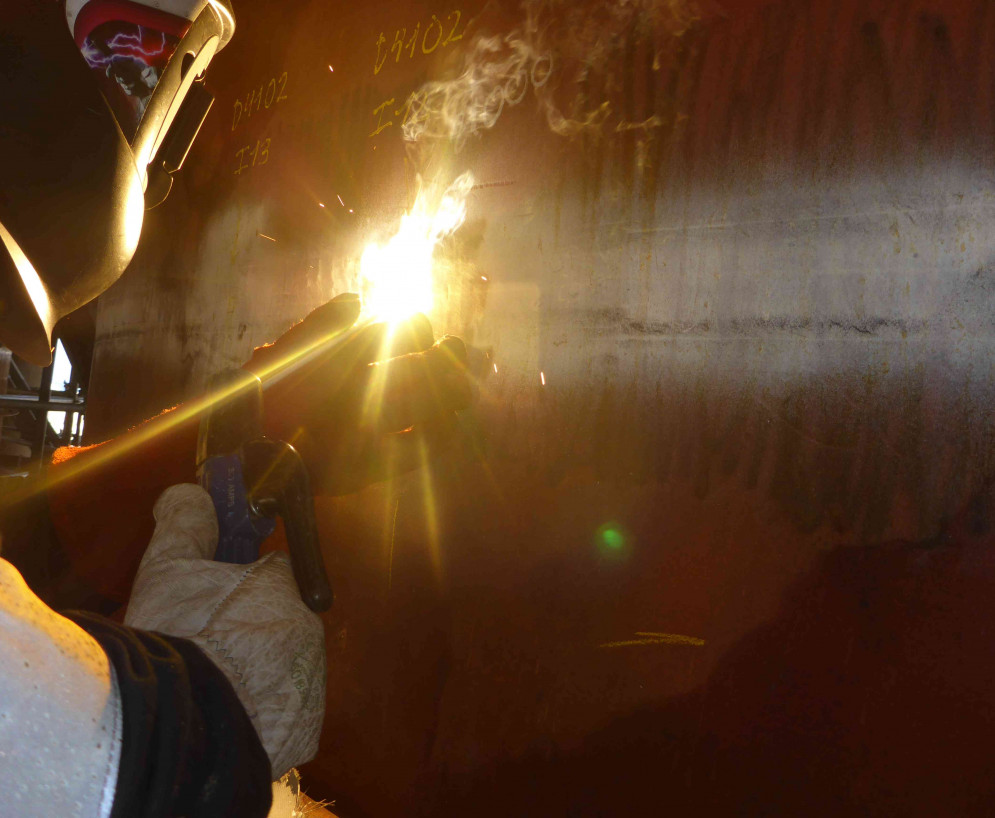 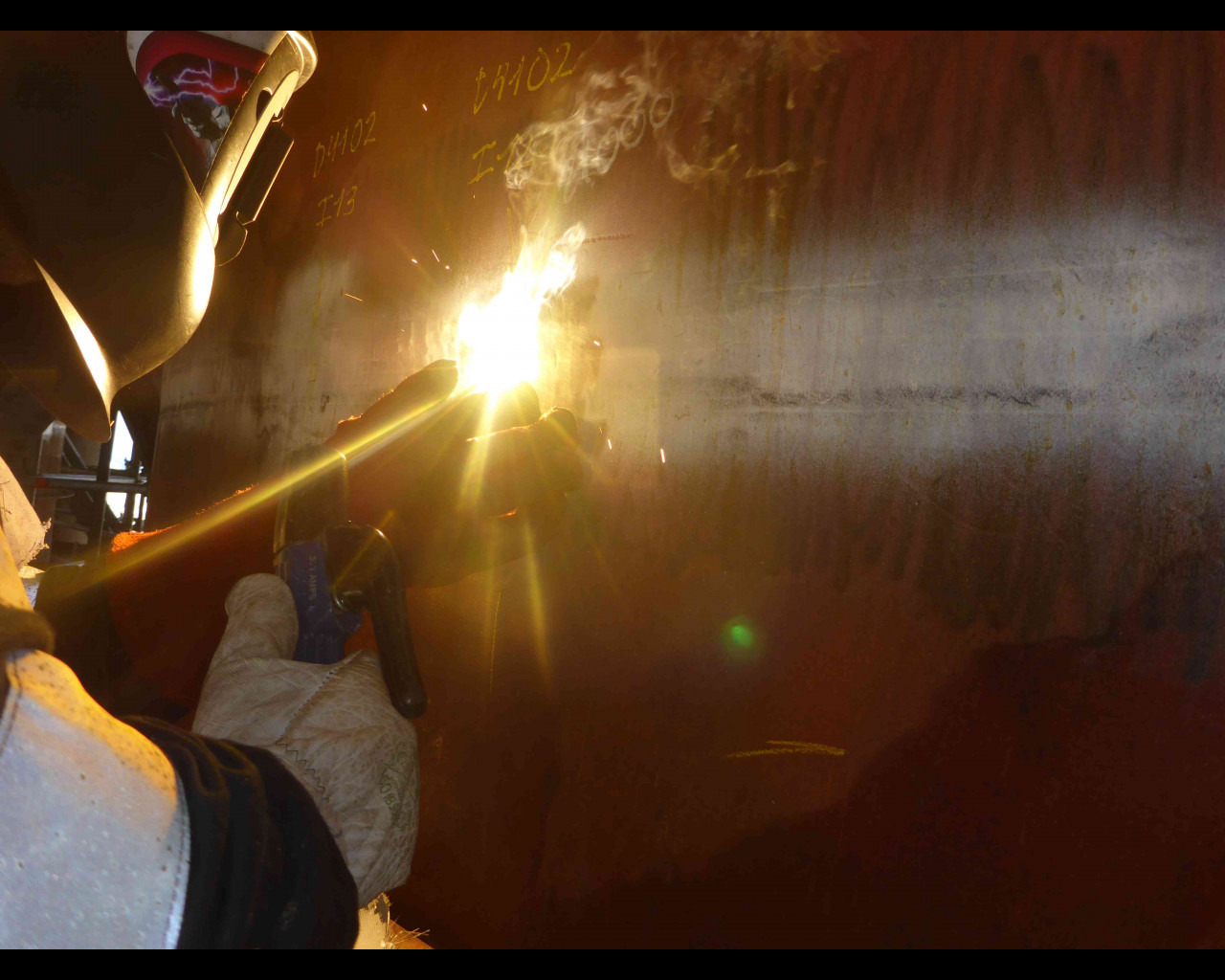 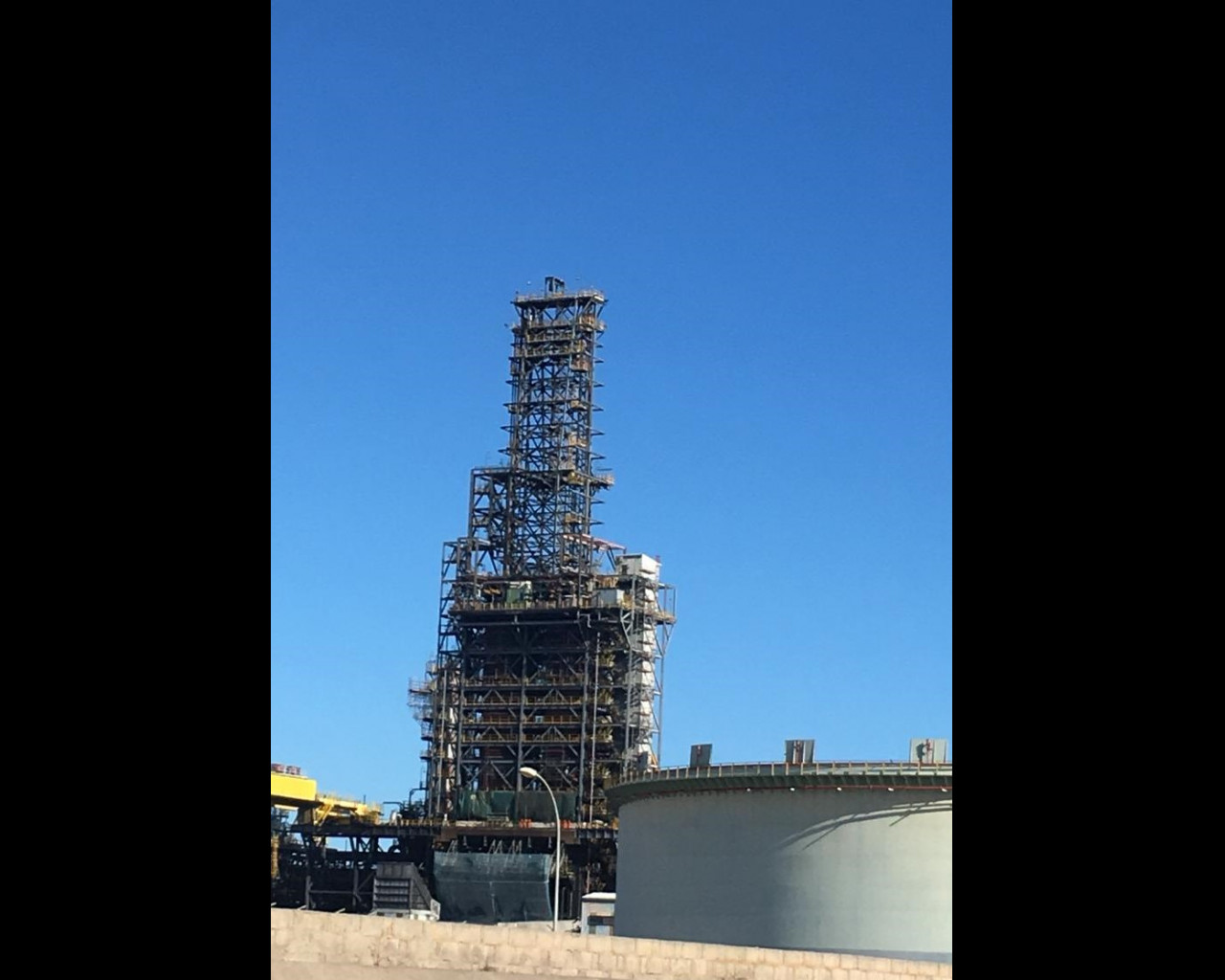 In 2017, IDIP was awarded with a contract for the TAR works to be performed at the two drums in BP Oil Refinery DCU Unit in Castellón. The site works consisted on the installation of the sliding skirt retrofit solution system to replace the existent weld built-up. The supports were manufactured by IDESA. This was the first time in the world that this revolutionary system was installed at site during a turnaround.