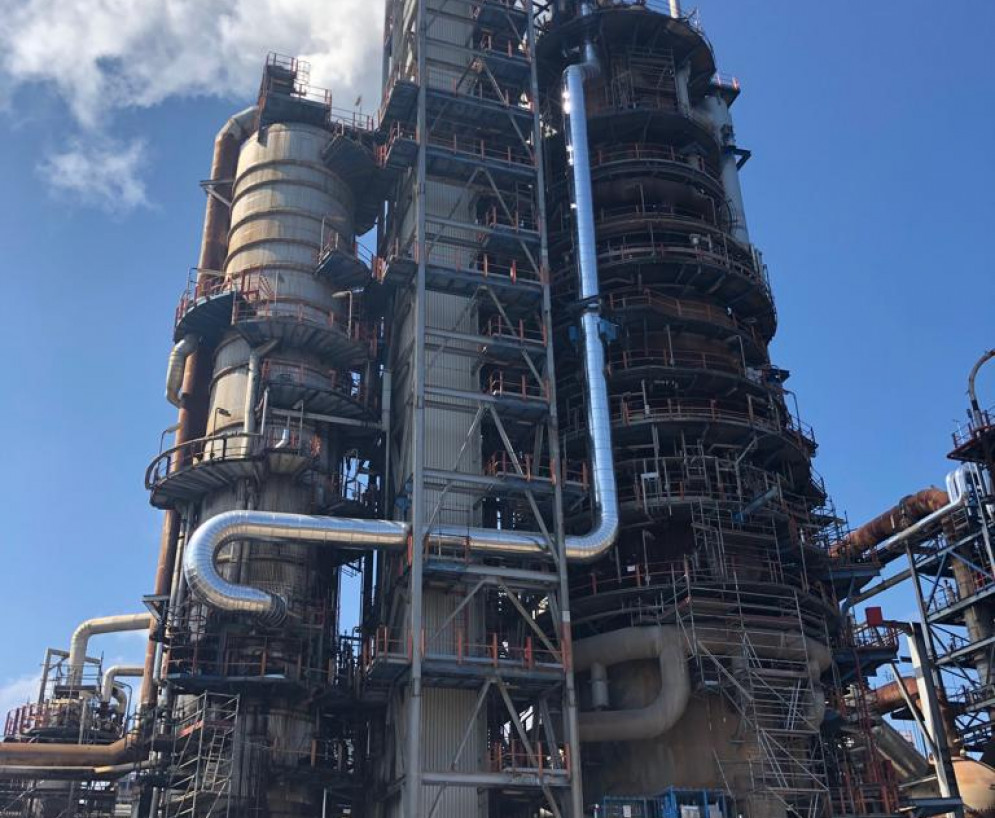 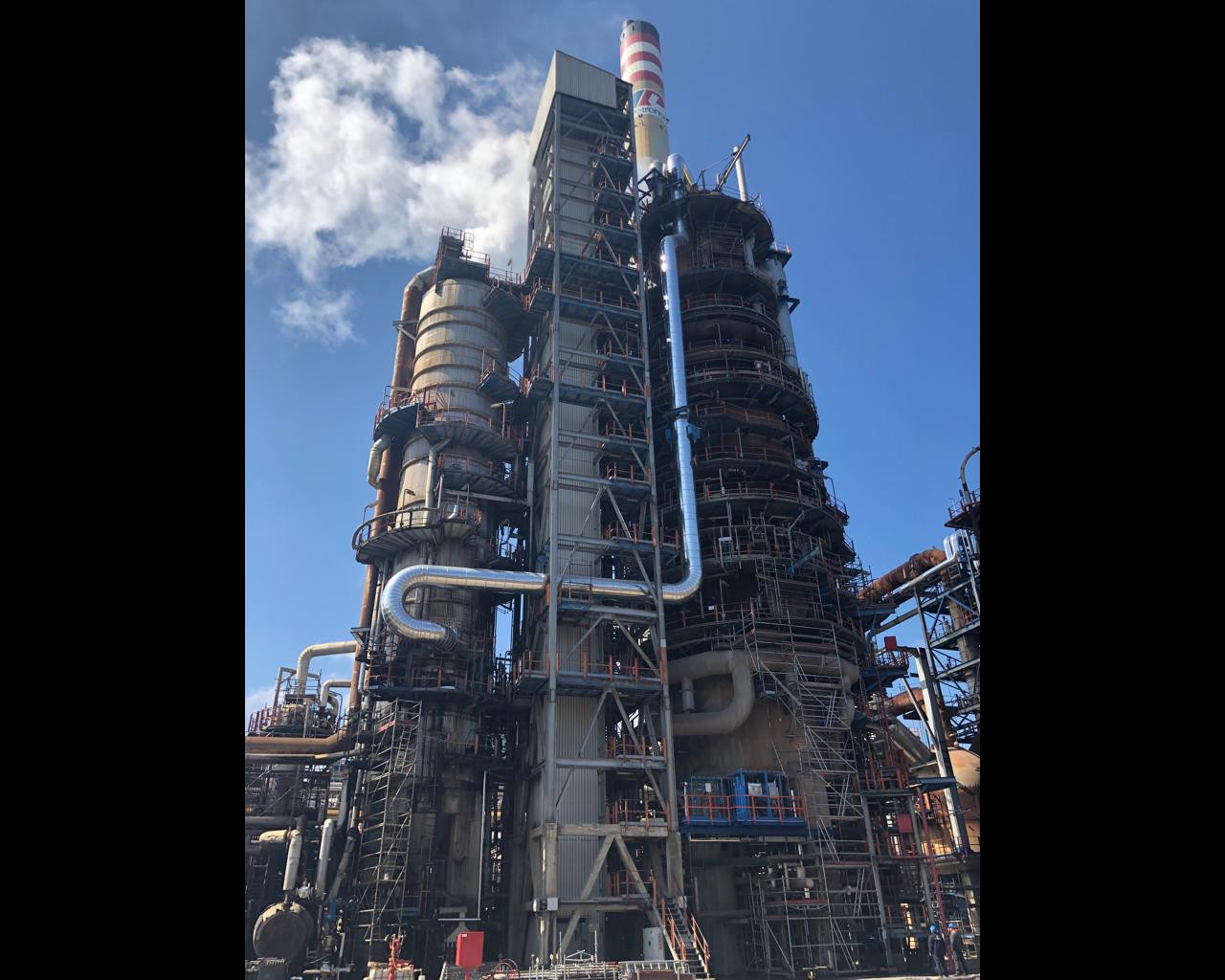 In 2018, IDIP resulted awarded for the execution of the FCC turnaround that was scheduled for January 2019 in Petronor Muskiz Refinery (Spain). The contract scope included the required repairs and modifications to the FCC reactor, associated lines and adjacent equipment.

The major tasks in the turnaround were the replacement of the complete riser, which was made in three different sections, the substitution of the complete overhead line from the separator plenum to the main colum and the installation of the RegenMax in the regenerator.