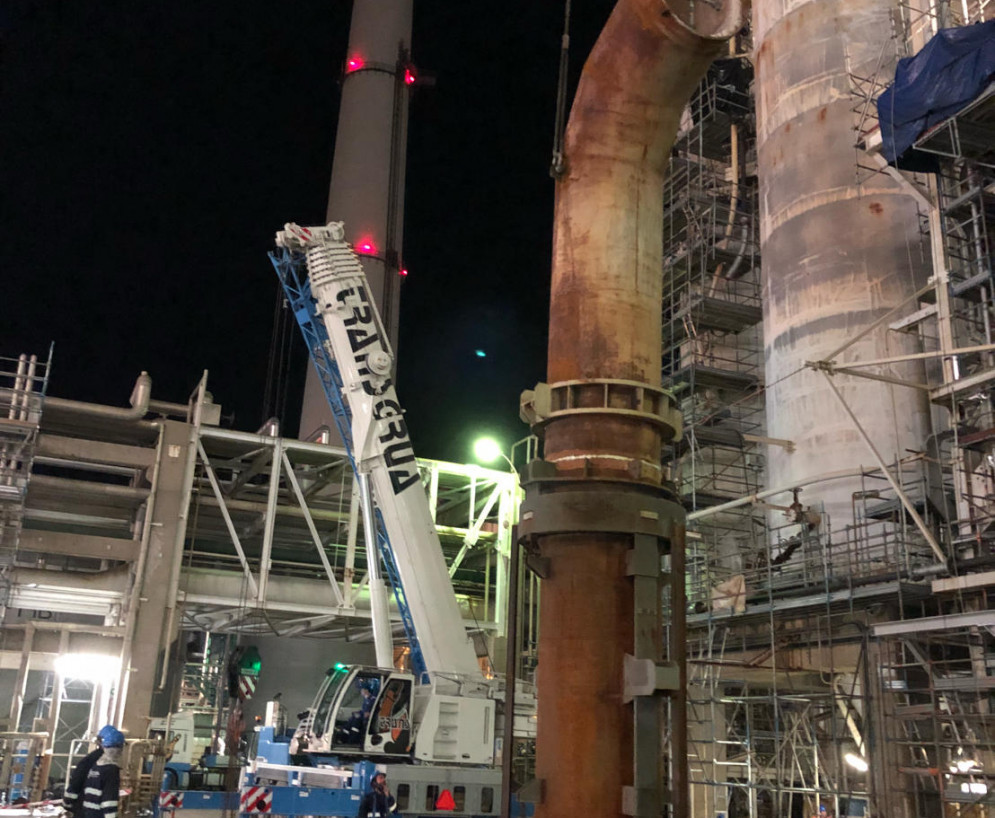 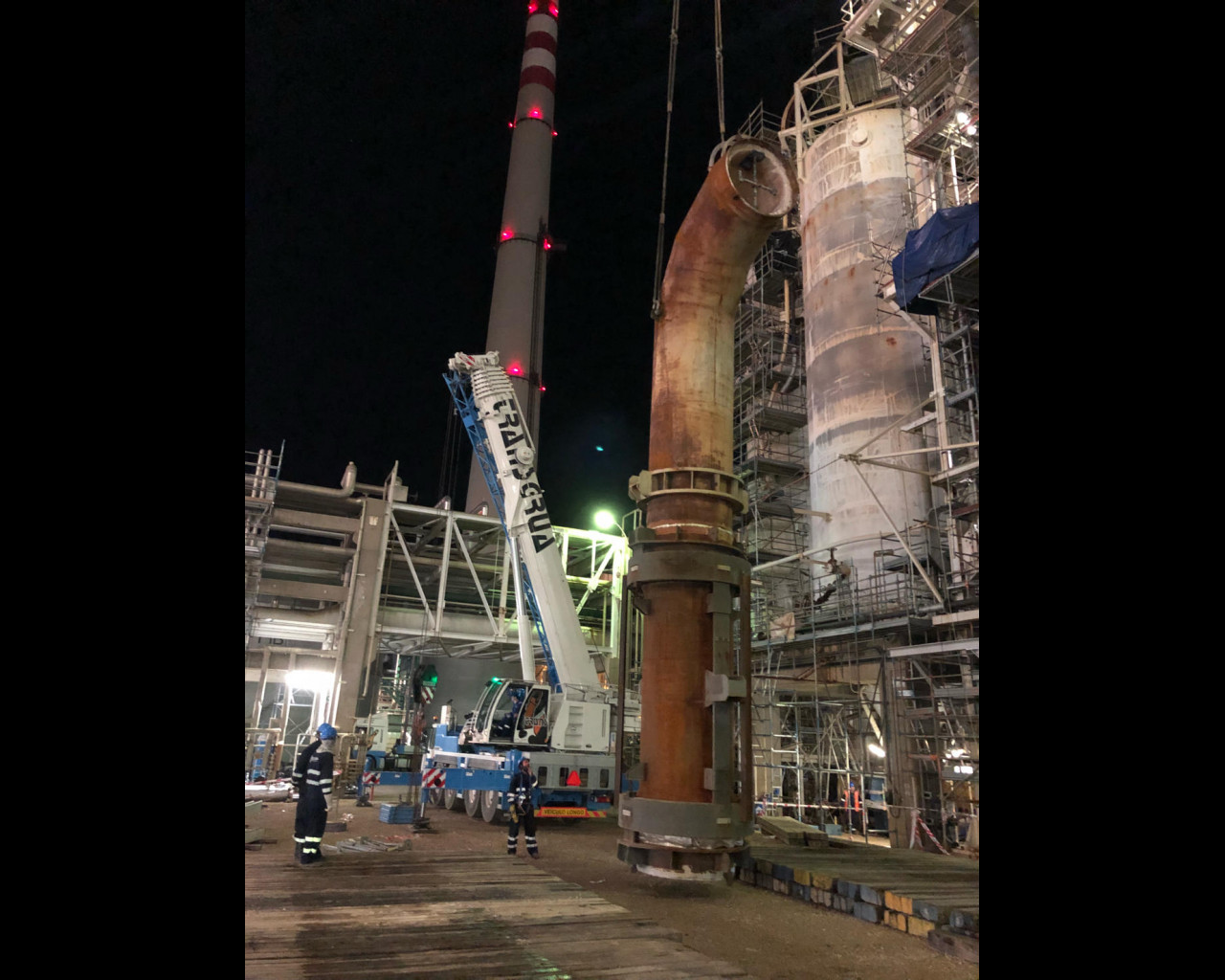 In 2018, IDIP was awarded by Galp Energia of a contract for the installation of a new catalyst cooler and the overhauling and maintenance of the existent equipment and associated piping in the FCC Unit at Sines Refinery, in Portugal.

IDESA performed the design and fabrication engineering of the new items to be installed at the turnaround, which consisted mainly on the following works: