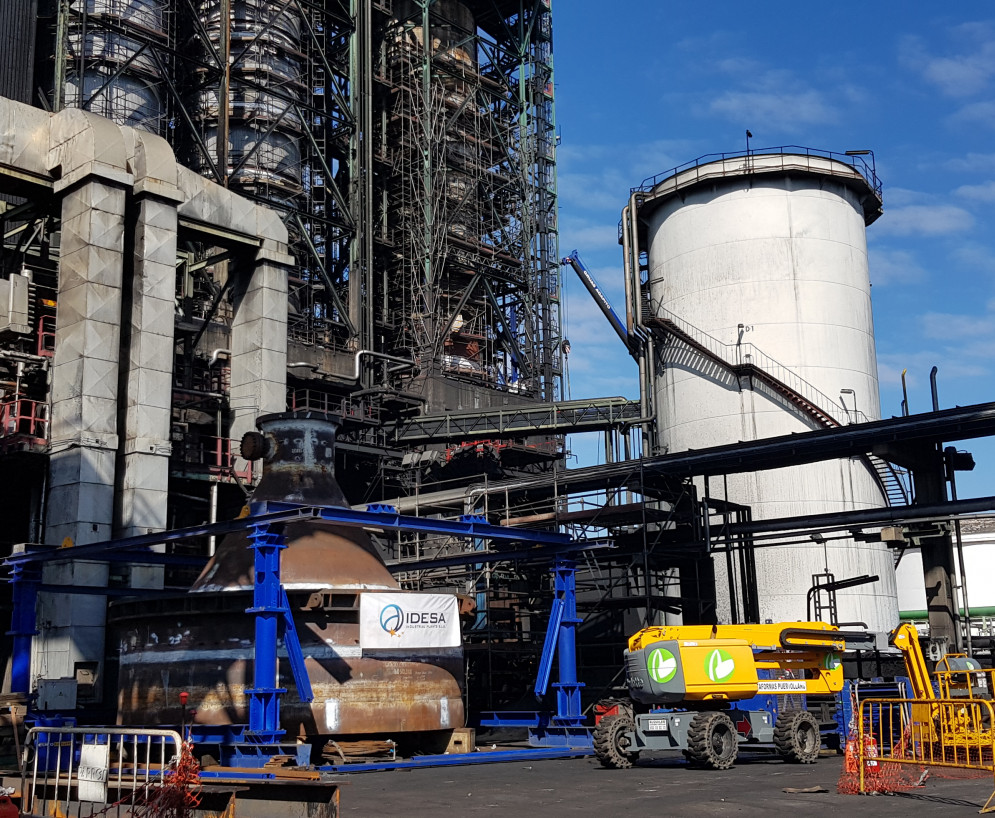 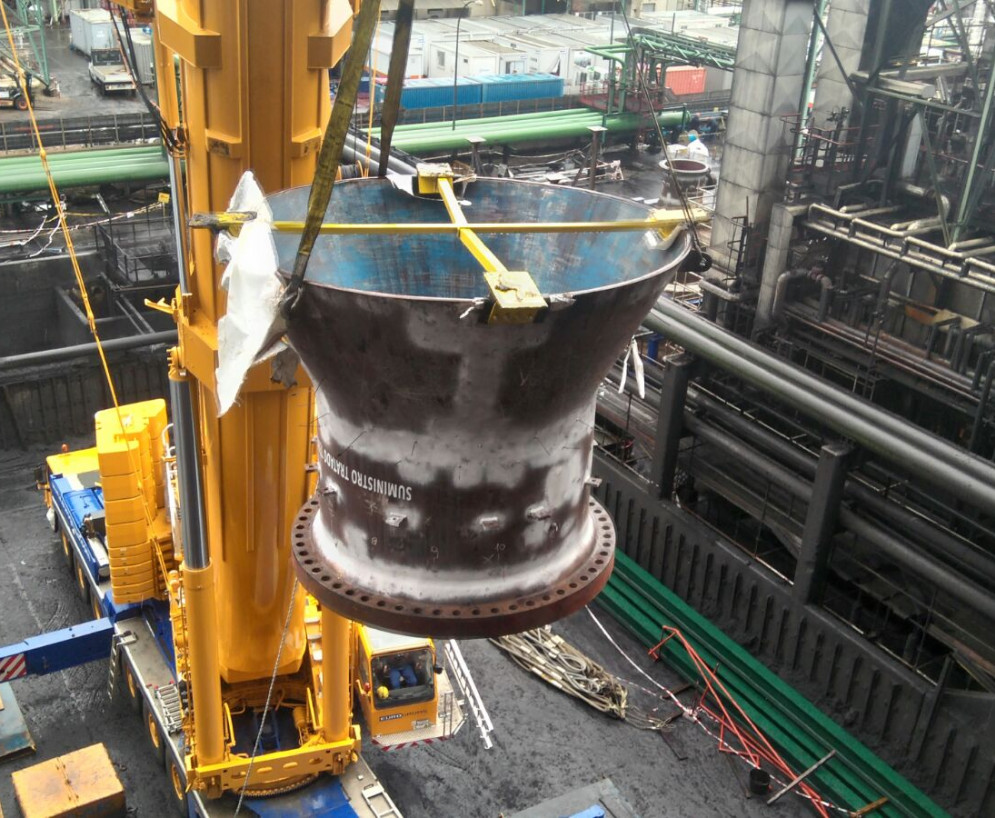 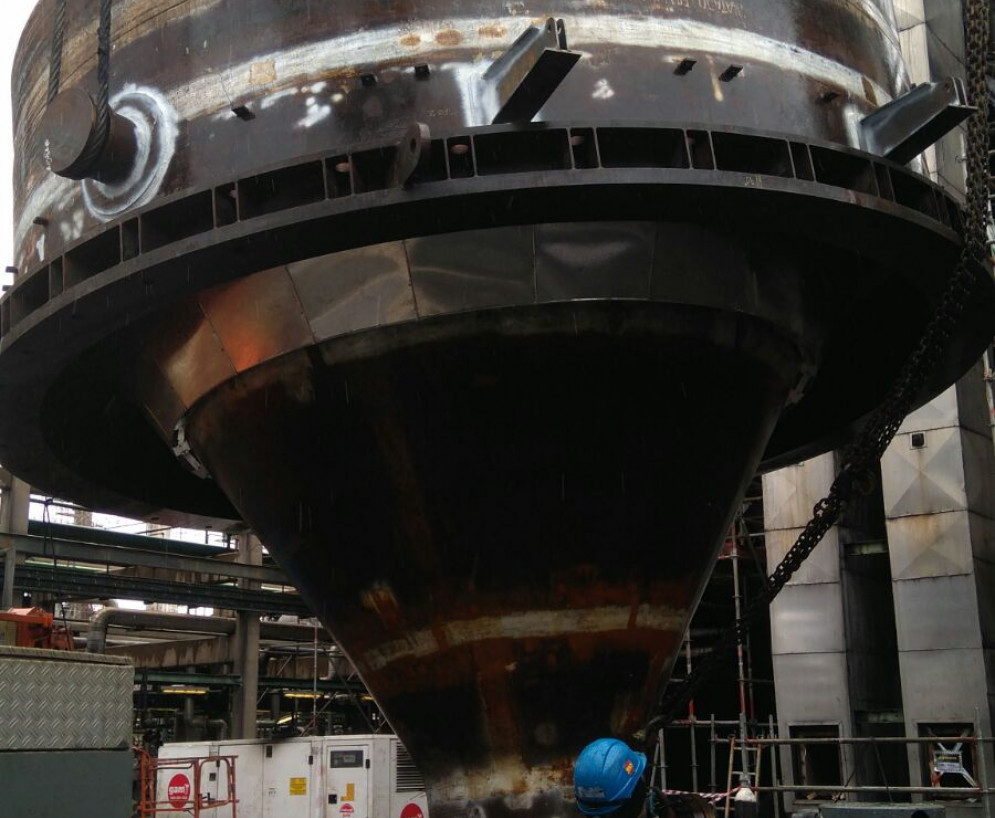 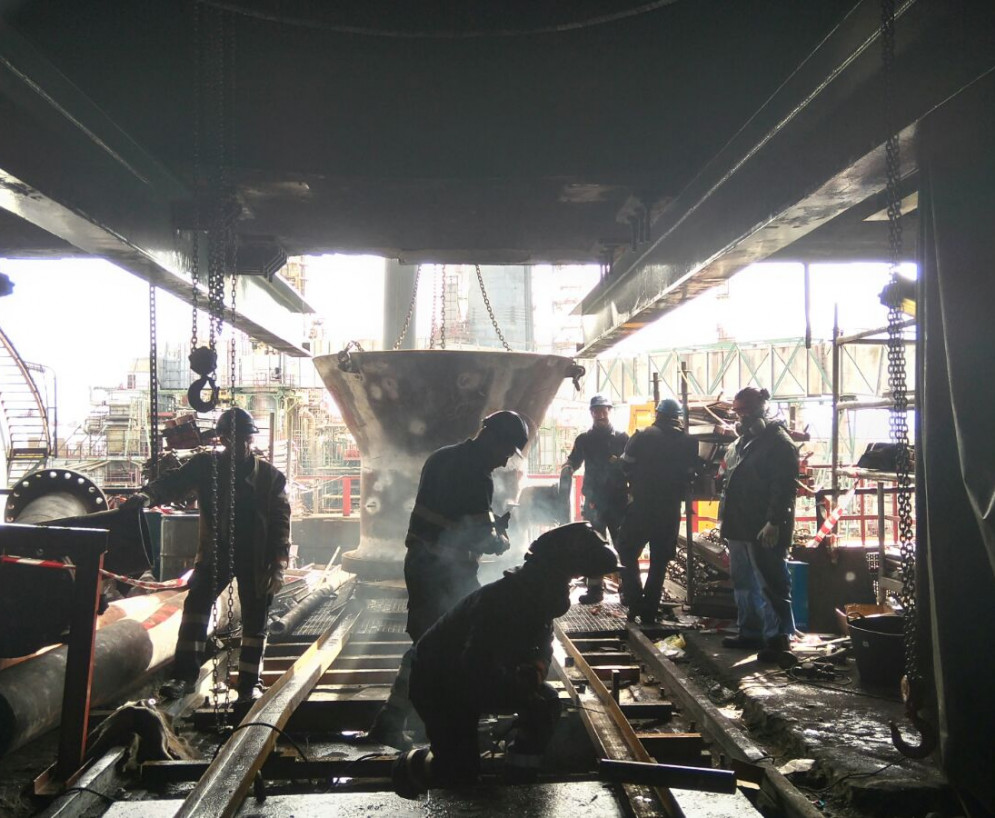 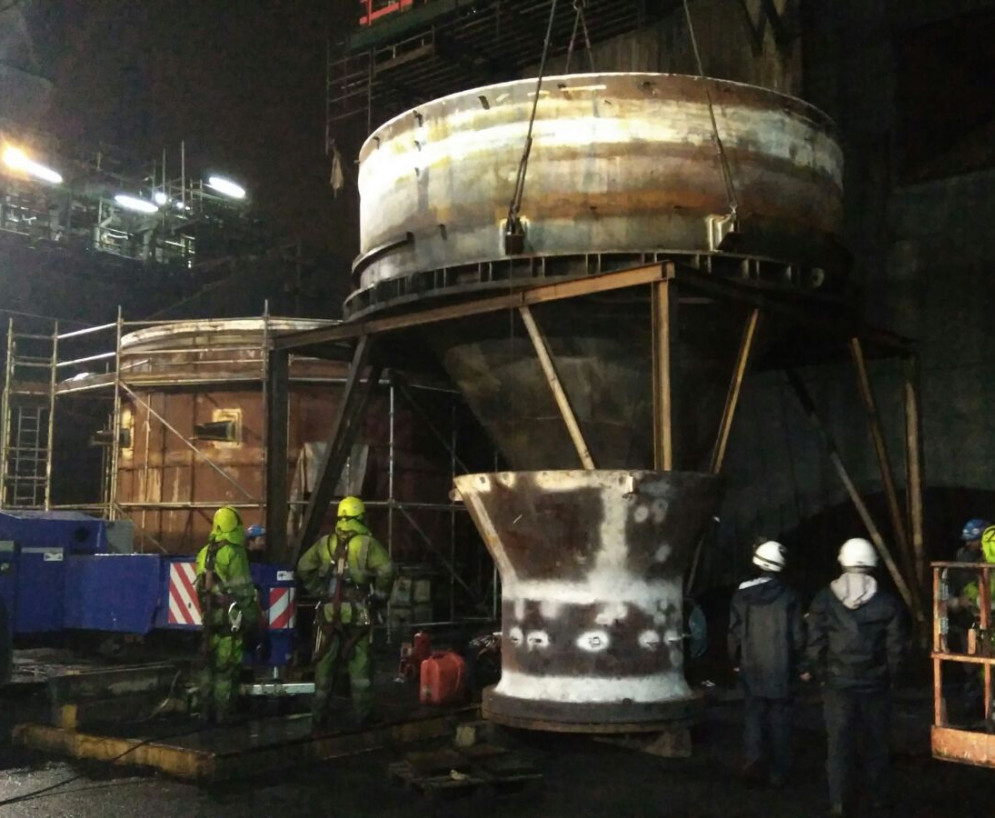 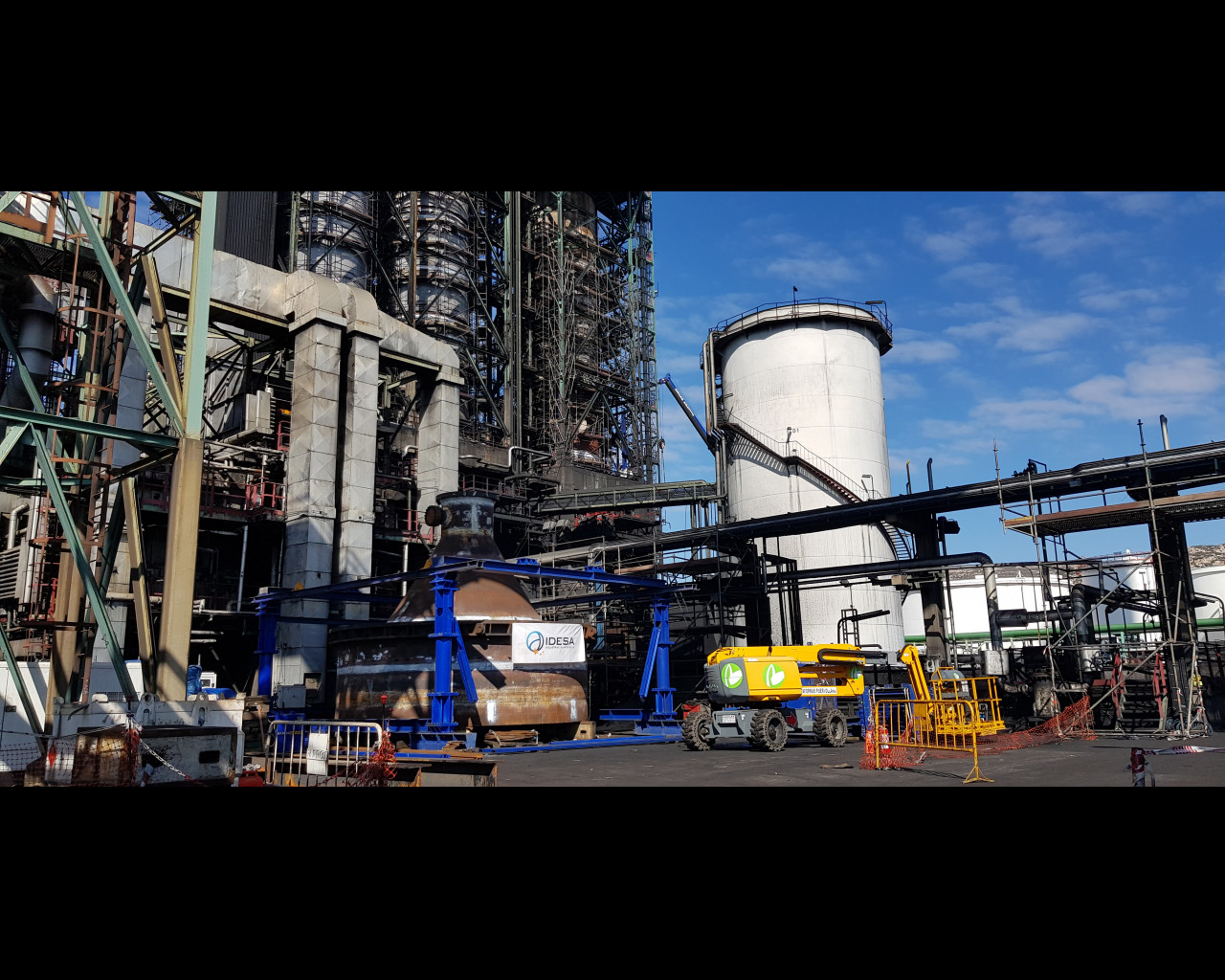 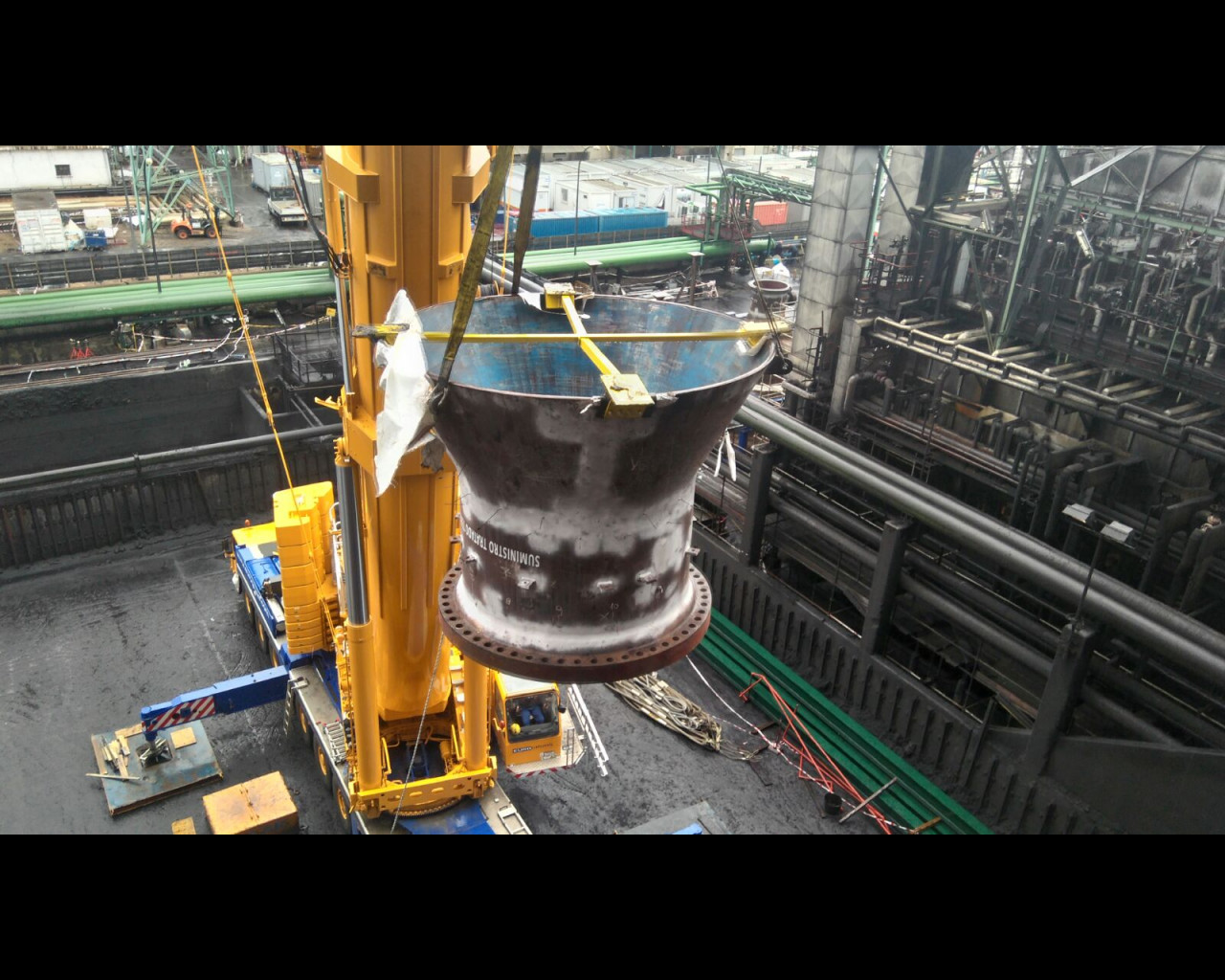 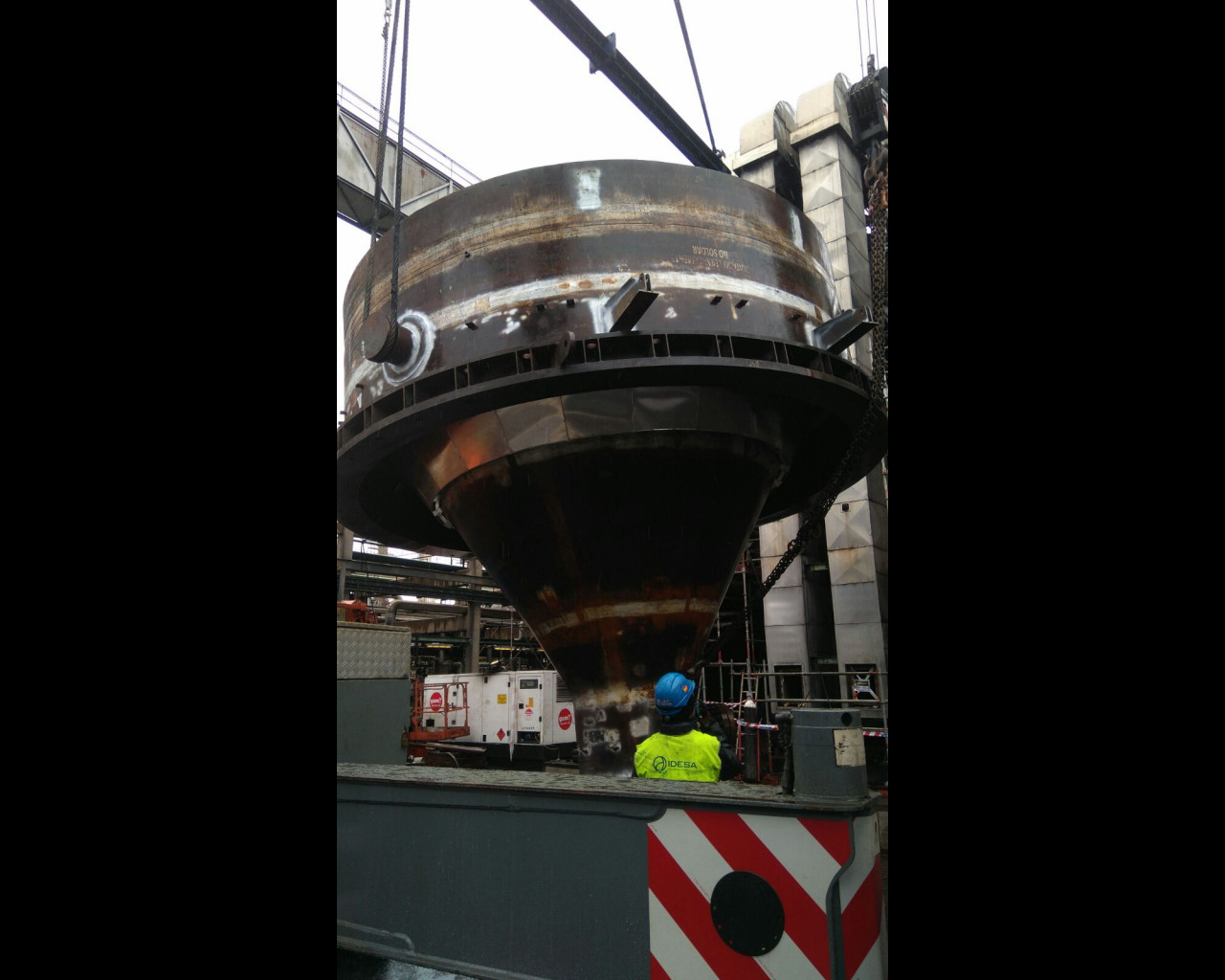 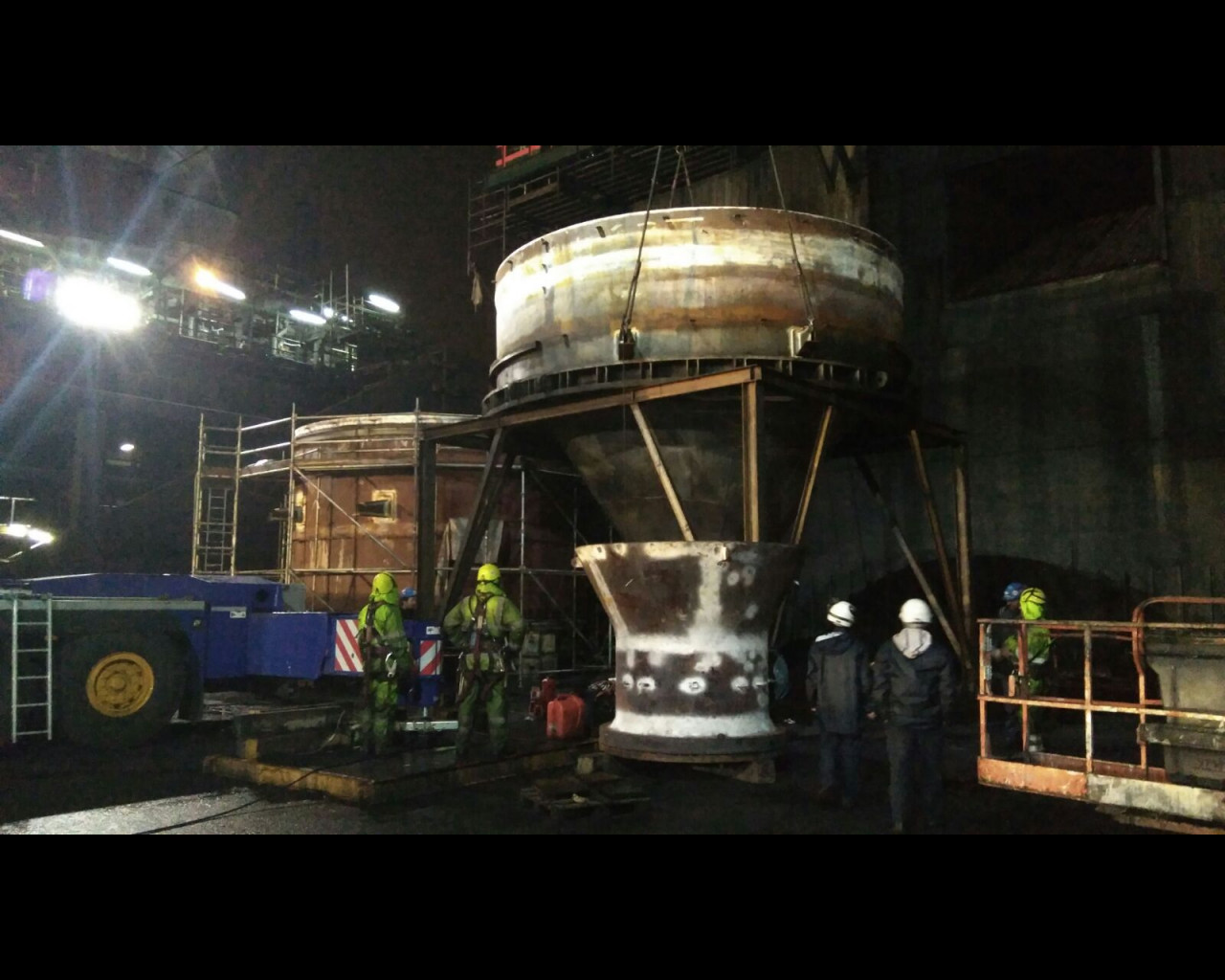 In 2016, IDIP resulted awardee of a contract for the turnaround of the Delayed Coker Unit at Repsol Puertollano Refinery, in Spain.

The complete cone in drum C was replaced. Main challenge was the need to lift the drum up in the steel structure to make the necessary space in the bottom area to remove the existent cone without modifying the structure. The cone, designed and manufactured by IDESA, was sent to site in several pieces and was assembled at site.

For drums B&C, the two lower sections of the cone were also replaced in order to install the new CFD system and BUD valves. These sections were also designed and manufactured by IDESA.